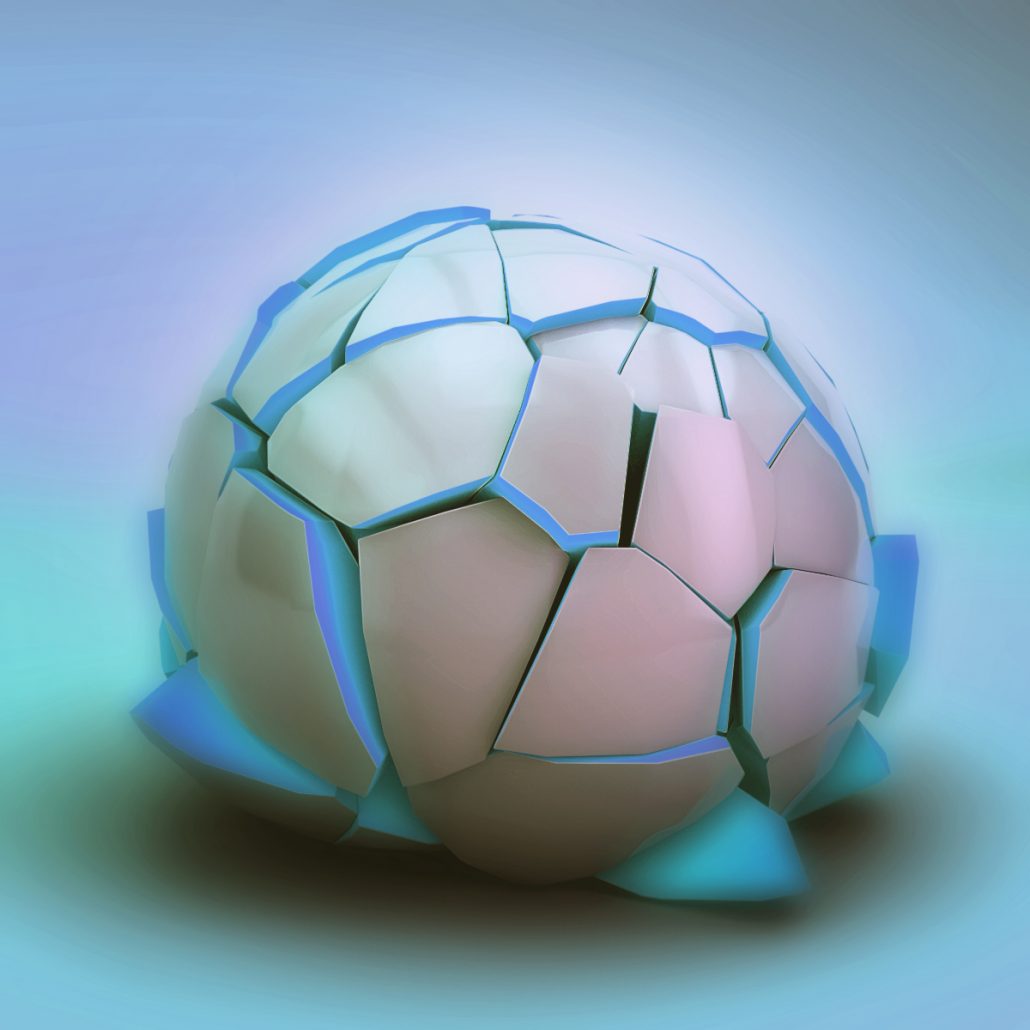 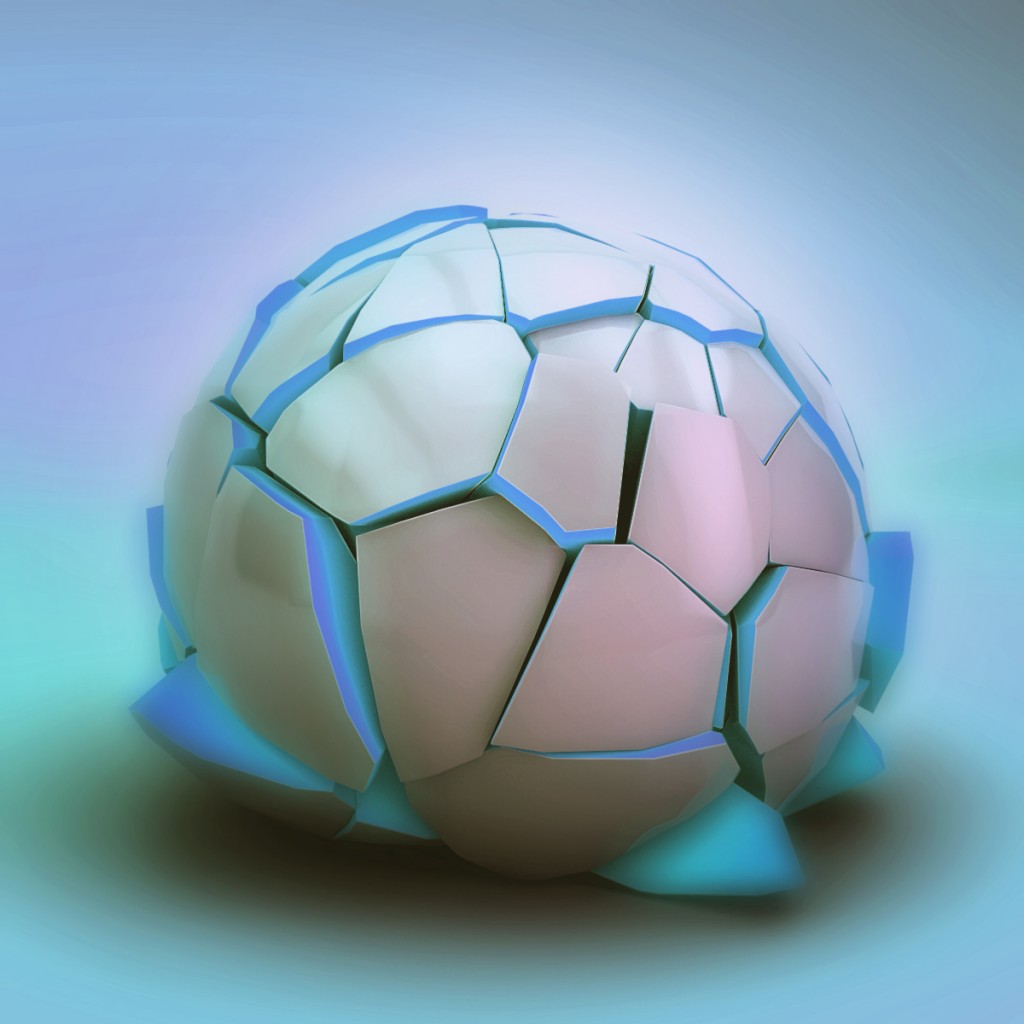 Rooting up the past again, this was around 2004-2005 in which friend, Isaac Mulgrew and I co-created the seed of an episodic comedy series titled Heroes.  Two heroes, one a roided rage and the other a genius Telekinestor.

*Warning* It’s never past the “animatic stage” meaning there will be missing audio, storyboards appearing instead of footage, and the all time production’s favorite – changing to temporary character builds….

This was to be the first of many episodes, the first glimpse of our living characters and their routines.  Looking back it’s super cliché but that’s what made us laugh.  Enjoy!

Made by our team of independent learners, aka Twisted CG, under Bill Henderson – 2005

I co-contributed character animation excellence along side Isaac Mulgrew.

We even had an original score composed for it too!  Ah – the golden years! 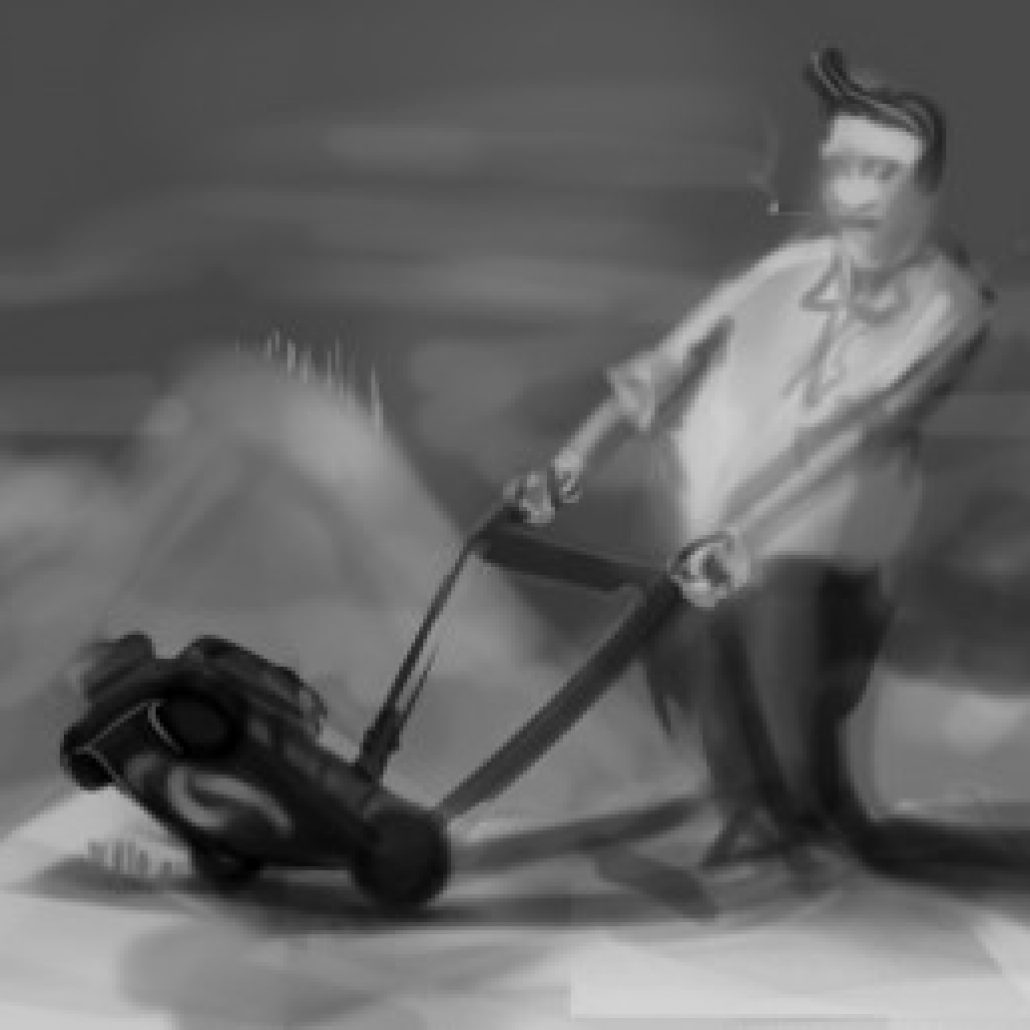 I saw this gentleman whilst driving home a sunset ago: 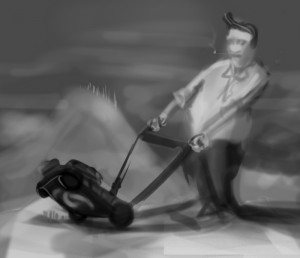 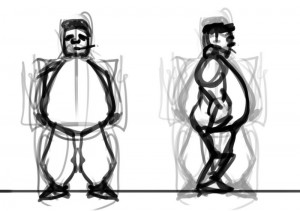 He was wearing a white dress shirt, classy shoes, suspenders and mowing while smoking.  The glare from his glossed hair was nearly blinding…

Oi!  A simple test of animation principles and a crash course in keying (animating) effects in AfterEffects!  Great success yet again Matthew!